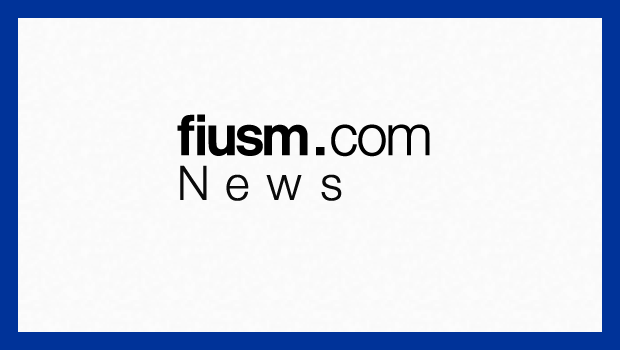 A Florida Senate bill to make the student member of the Florida Board of Governors a position appointed by the governor was approved by a higher education committee on Feb. 9.

Several members of the Florida Student Association showed opposition to SJR 1508 because it would eliminate the ability for the organization to elect their student leader through democratic voting.

The approved bill would give the appointment power to Gov. Rick Scott.

“The student seat on the board is the most important member,” said Sen. Bill Montford, one of the sponsors of the bill. “What is the concern is how that member is selected.”

O’Keefe, along with eight other student body presidents, traveled to Tallahassee for the Thursday hearing to state their opposition.

“If it’s a gubernatorial [appointment,] you’re going to have political pressure to be making votes,” said O’Keefe, when he testified before the committee.

The Chairperson of the FSA, Michael Long, told the committee that FSA’s system “is a functional representative democracy. Students select their own leaders with their own voice.”

Long wrote in a letter to members of the Florida Senate that the bill favors students from Florida State University and University of Florida since they have the strongest power within the legislature.

“This proposed gubernatorial appointment would favor the largest schools with the most legislative influence, thus creating a politicized system that detriments and excludes students at universities such as Florida Atlantic University, Florida Gulf Coast University, University of North Florida, etc,” said Long.

Sen. Don Gaetz, a co-sponsor of the bill, said he hoped to avoid what he called a “pay-to-play” situation, since only members of the FSA could be elected to sit on the board. Every state university had to pay $8,000 in membership fees to be a part of the FSA.

Now the FSU and UF student government associations are supporting the bill so that Scott may select the BOG student member directly.

Recently, the FSA changed its bylaws so that dues are not mandatory for membership.

“[Long] was unanimously selected by the nine other SGA Presidents from the SUS and I,” said O’Keefe to Student Media. “If this becomes law, it is highly unlikely that someone like Mike will ever be chosen for the BOG seat ever again.”

Sen. Steve Olerich, the committee’s chair, was the only “no” vote.

“I squarely side with the students electing their representative themselves,” said Sen. Thad Altman, who reluctantly voted “yes” on the bill so that students could keep working out the conflicts and come to a compromise.

The bill will now move to the Florida Senate floor.

“I feel confident that this issue will resolve itself either one way or another,” said O’Keefe.