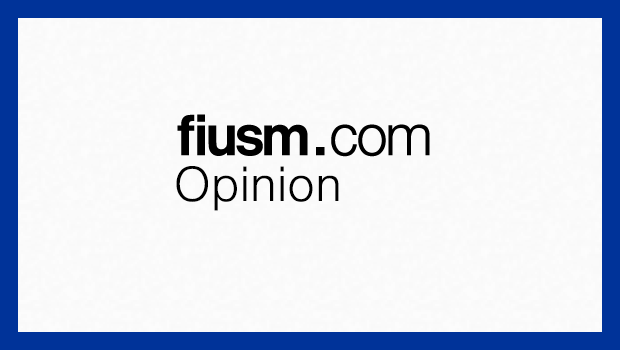 The changes and reinventions of traditional journalism have prompted many people to prematurely announce the death of journalism. To be more precise, journalism is molting; it is shedding off archaic definitions, restrictions and notions of elitism. Journalism is burgeoning into an egalitarian vehicle of social and political critique.

The digital revolution of the last two decades has improved upon the model of journalism. Citizen journalism, which has flourished through websites like Twitter and WordPress, has granted everyone the duty of “watchdog.” Through a surreptitious cellphone photo or an anonymous document submission to Wikileaks, the actions of government officials are more transparent. Every citizen is equipped with the means to expose and reveal situations that go unreported, or under-reported, by mainstream media.

Journalism is imperative to a democratic society. Journalism allows citizens to be aware of domestic and world affairs, to make better informed voting and personal decisions, and provide a forum for protest and debate. For instance, about a month ago The Beacon published several articles chronicling the clandestine events that occurred in the Pi Kappa Alpha fraternity. This article enlightened students about furtive actions occurring on the FIU campus, and therefore enabled students to be more informed members of the FIU society.

There are several virtues of digital media that need to be exalted. For instance, independent online news sources, blogs, online forums and communities do not have to kowtow to advertisers’ interest (at least not to the extent of traditional media). Independent news sources are not satellites of conglomerate companies or members of media monopolies, like News Corp or Time Warner. When the majority of information is controlled by a minority of the population a lack of diversity emerges, and the egalitarian principles of democracy are undermined.

Democracy is based on the “rule of the people,” not corporations. And the Internet is the most democratic medium at the moment. The Net is decentralized, no one person or group controls the Net. The Net allows all opinions to be expressed, even the unpopular and marginalized ones, which in a democracy are protected to avoid a “tyrannical majority.” The Net is not exclusive or selective in its users, it is not a tool exclusively reserved for the elite and powerful. Digital news can report events faster than traditional media (although sometimes at a cost to fact checking). Digital news can be more digestible and accessible. For instance, digital information may be more succinct and delivered in a straightforward manner.

And non-profit Net news sites, like Wikileaks and factcheck.org, have the liberty to report covert and confidential information without fear of losing sponsorship or being stymied by a parent company, and thus making the government and public officials more transparent and accountable.

The Net is a powerful foreground for debate and social protest. The Net has been a powerful and galvanizing tool in accelerating revolutions, making organization and collaboration easier and giving like-minded individuals more access to one another.

The protest in Moldova in 2009 against the Communist regime, for instance, was called the “Twitter Revolution.” Facebook was also used to organize protests and mobilize individuals during the Arab Spring.

Regarding the utility of the Net, Sascha Meinrath, director of the New America Foundation’s Open Technology Initiative said, “Social media have become the pamphlets of the 21st century, a way that people who are frustrated with the status quo can organize themselves and coordinate protests, and in the case of Egypt, revolutions.”

Journalism is not dead. It has evolved and adapted into a digital plane where it can be shared equally, where the disenfranchised are given a voice, and where social change can begin.

2. “Be careful with what goes on your page,” via FIUSM.com

8. “Why the revolution will not be tweeted,” via The New Yorker

At the Bay, Campus Life!, Entertainment

The Pokécraze spreads to BBC