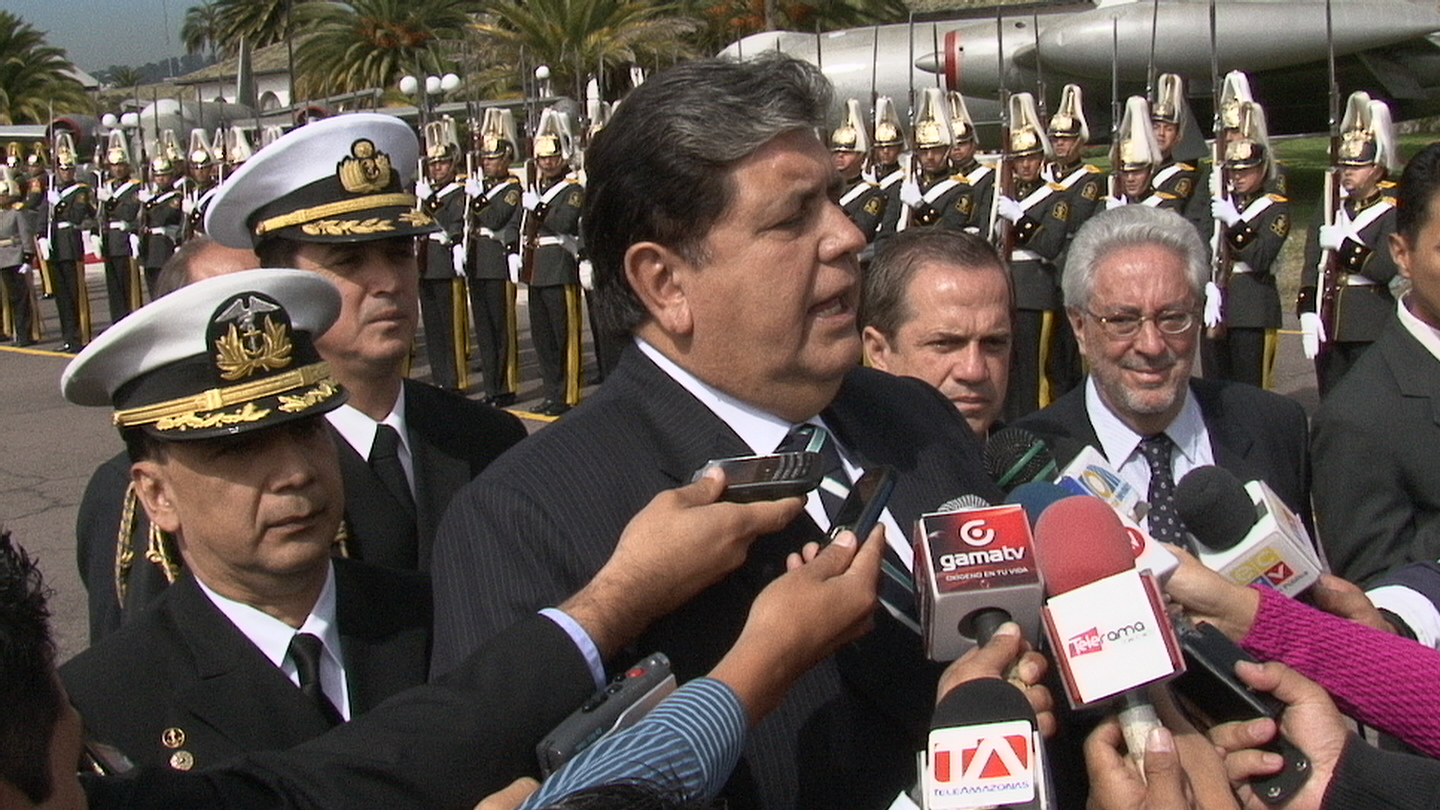 The Latin American and Caribbean Center is celebrating its 35th anniversary with Peru’s former president Alan Garcia who will sign an agreement with President Mark B. Rosenberg to open up student exchange and study abroad programs between a Peruvian university and FIU.

But before Garcia and Rosenberg put ink to paper, the School of International and Public Affairs will host Garcia on Feb. 3 in a lecture and Q&A session open to the entire University.

“How often do you get to be 10 to 15 feet away from a two-time, and possibly three-time, president?”  said Randy Pestana, a graduate student and treasurer of Maloka.

Garcia, a leader of the Peruvian Aprista Party and the only party member ever elected as president, served his first term from 1985 to 1990 and his second term from 2006 to 2011. Under his leadership, Peru experienced an average 7 percent GDP growth a year and held inflation below 3 percent annually.

He is speculated to be running for office again in the 2016 election.

“President Garcia is a statesman and a well-known figure in Latin America,” said Frank O. Mora, professor and director of LACC. “I thought this would be a great opportunity for someone like that to visit campus to engage faculty, students and the community outside of FIU on issues that are of interest to all of us.”

Mora said attendees will understand what a traditional Latin American politician is like and will experience first-hand Garcia’s perceptions of political, global and social issues.

These issues could range from matters of poverty or equality to matters of arms race or global security. However, Garcia is allowed to speak on any matter that he deems necessary.

“We’ve given Garcia a very broad parameter of things to speak about,” Mora said. “He is a guy that is very charismatic and likes to talk, so he will probably say anything that comes to mind. However, I imagine that he’ll mostly talk about the trends in the region—trends of challenges and opportunities.”

The lecture, co-sponsored by Maloka, the graduate student association at LACC, will end with a Q&A segment for guests to directly engage with Garcia.

“Latin America could be a very polarizing topic, so I’m very interested to see what questions we get,” said Eric Joyner, a graduate student at LACC and philanthropy chair of Maloka.

Pestana hopes Garcia’s talk is geared more toward education, considering the former president’s visit is part of a new partnership to promote exchange between Peruvian universities and our own.

“This event is going to be one of the biggest ones we’ve had because there are major things happening,” Pestana said. “We can learn directly from the source because Garcia has the experience.”

“The partnership and the event are great opportunities for all students,” said Pestana. “You don’t get to talk to a president every day—no matter what country they’re from.”

The lecture is scheduled for 4 p.m. in the Graham Center Ballroom at Modesto Maidique Campus.

Can women have it all?

President Trump is already feeling the “Bern” of Socialism