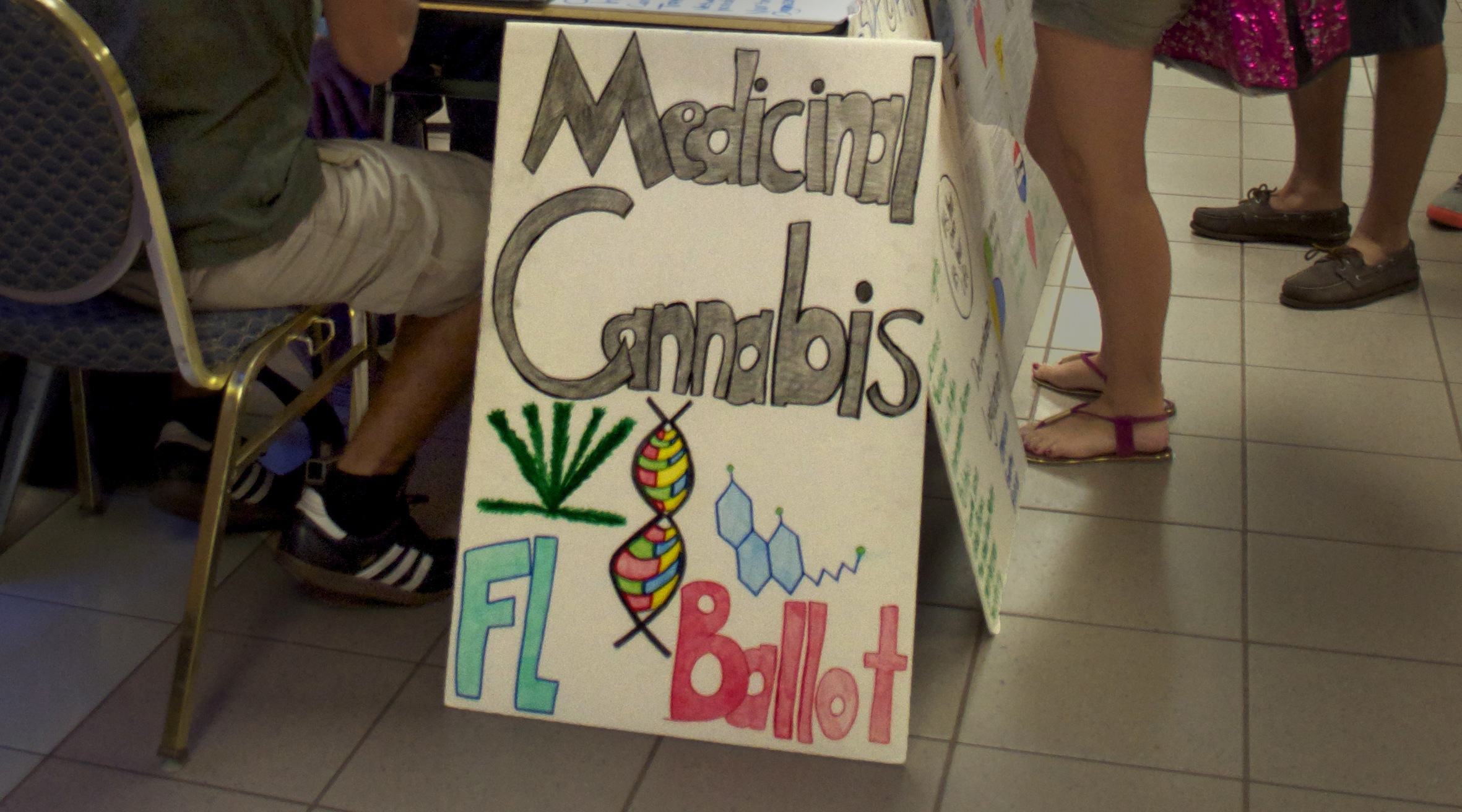 Though there has been much controversy, the medicinal marijuana bill has cleared the Florida senate and will be put to a vote in November.

The bill would only allow those with debilitating diseases to have access to a specific strain of marijuana called Charlotte’s Web.

This strain is high on non-euphoric cannabidiol and low in the high-inducing chemical tetrahydrocannabinol.

Some of the controversy among Florida residents stems from fear for the future.

“The fear within many is that [the bill] could constitute the beginning of a shift towards the complete legalization of the drug,” Gregory Ayres, a senior political science major. “In the eyes of many, this would be an undesired long-term consequence.”

United for care, Florida’s largest organization supporting the legalization of medicinal marijuana, is doing all they can to defend the approval of the Florida Constitutional Amendment 2.

“I believe the state will pass the amendment on medical marijuana because the United For Care campaign is pushing hard to get the facts correct from the opposing campaign ‘Vote No on 2,’” said Damian Doss, a senior political science major and treasurer of Students for Sensible Drug Policy.

Recently, Florida senators approved a measure that would give children who suffer from seizures to have access to Charlotte’s Web.

The legal medicinal strain of cannabis is an oil based extract, which is placed under the child’s tongue.

This strain was made to help children, however, Doss believes it to be “a gimmick and mere attempt to derail the medical marijuana amendment being voted on in November.”

Though more than the Charlotte’s Web strain of marijuana would be available to those with debilitating diseases if Florida’s Amendment 2 is passed, the Florida Department of Health would register and regulate the production and distribution.

However, some Florida residents are concerned there has not been enough research done to distribute medicinal marijuana.

“While a single strain may be used to treat or pacify certain ailments or diseases, there is a significant lack of medical research on the remaining strains, said Ayres.

If all strains were released for medical use, Ayres said there would be a considerable blowback in the long run.

“Broad spectrum tests have not yet been adequately performed,” he said.

Though there are many on the fence about the legalization of Florida’s Constitutional Amendment 2, the choice lies in the hands of the voters.

“What will actually happen is down to the voters and a clearer picture of public opinion will be gained after this falls votes have been counted,” said Ayres.

Child sexualization in film is becoming a reality