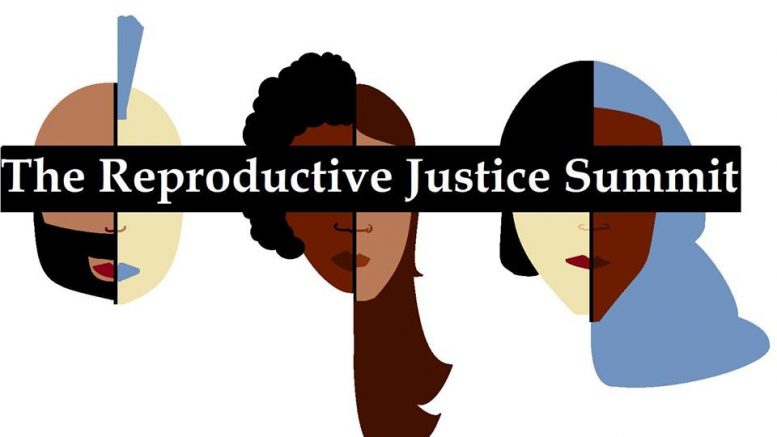 After Gov. Rick Scott signed a bill that established tougher regulations for abortion clinics last month, the topic of women’s access to public health care and reproductive justice have become areas of discussion for Floridians.

Although state laws banned funding of abortions, some supporters believe that there are $200,000 spent indirectly every year on preventive care at those clinics. According to an article published by the Miami Herald, abortion clinics will be required to have admitting privileges with a nearby hospital for safety purposes starting July 1, of this year.

However, it was also reported by the Miami Herald that the bill would also block state funding for people, specifically women, to have access to public health services. This is because funding cuts for clinics that offer elective abortions will also have lack of funding for additional health services such as screenings for cancer and tests for sexually transmitted diseases.

Some of these issues have inspired students at FIU to provide a platform for discussion on these topics. Social issues that discuss the importance of women having access to health services, as well as providing reproductive rights for women of color will be discussed at FIU for the first annual Reproductive Justice Summit next week.

There will be two panels at the summit; the first one will be on Reproductive Justice and the second, Future Estate Black Feminism. For each issue presented, the speakers will talk about factors that institutionalize the issues like power, privilege and repression. Activities will follow those dialogues.

Megan Shade, the lead organizer behind the 2016 Reproductive Justice Summit, is a senior majoring in Women’s studies who is part of Young People For fellow under the People for the American Way Foundation. “The framework that we use was created back in 1994, and we use it to facilitate the summit through education, awareness and community” she said. The summit will serve as a platform that creates dialogues about reproductive justice and social justice issues such as abortion, sexual orientation and racism according to Shade.

FIU’s Stonewall Pride Alliance is hosting The summit sponsored by The National Latina Institute for Reproductive Health. The mission of the summit is to educate students about reproductive issues and spread awareness particularly in a marginalized group such as women of color and the LGBTQ community, Shade said.

Two-thirds of the women in prison are women of color according to everydayfeminism.com. Facts like this one will be discussed at this year’s Reproductive Justice Summit at FIU.

This year is the first year of the summit and Shade is hoping to make it the best it can be. “The idea is to create a sustainable change and, with the summit, I hope to set something in place that can built upon so that those on the summit team now can have a path to follow for future years,” she said.

The speakers include students at FIU and people from other outside organization such as Youth Empowerment, National Teen Institute, Planned Parenthood, and Power of Youth. “There are a lot of community leaders who are going to be here as well as student leaders,” Shade said.

Shade mentioned the reasons why one should come to an event like this one. “Be a part of the conversation, be engaged! The issues that we are talking about are affecting not only us individually but us in the community and us as a nation. It is important to raise your voice, your voice matters no matter what people tells you or what the media tells you,” Shade said. “It’s crucial to have conversations like this and that you are a part of it.”