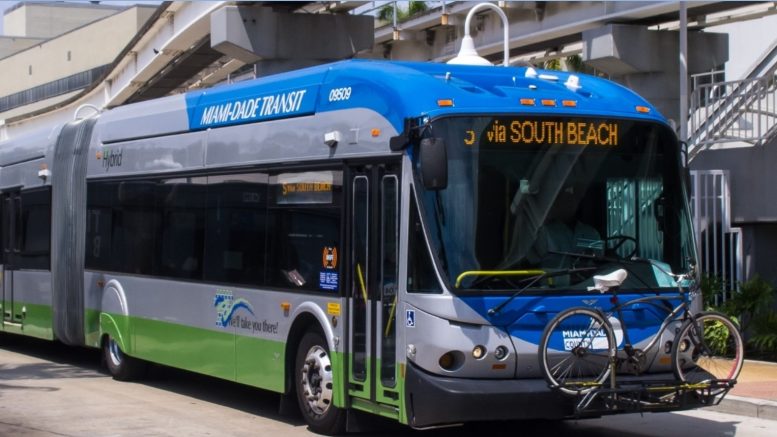 Like a bad student, commuting in Miami has gotten a severely bad grade and it needs to improve.

The public transportation system in Miami-Dade County is notoriously inefficient, and this year the inefficiencies were quantified by an organization called Transit Alliance Miami.

Transit Alliance released a “Mobility Scorecard,” in which they gave a letter grade backed with data analysis for each of the county’s modes of transportation. The Metrorail and Metrobus systems both received a grade of “D,” and the trolley systems received an “F.” 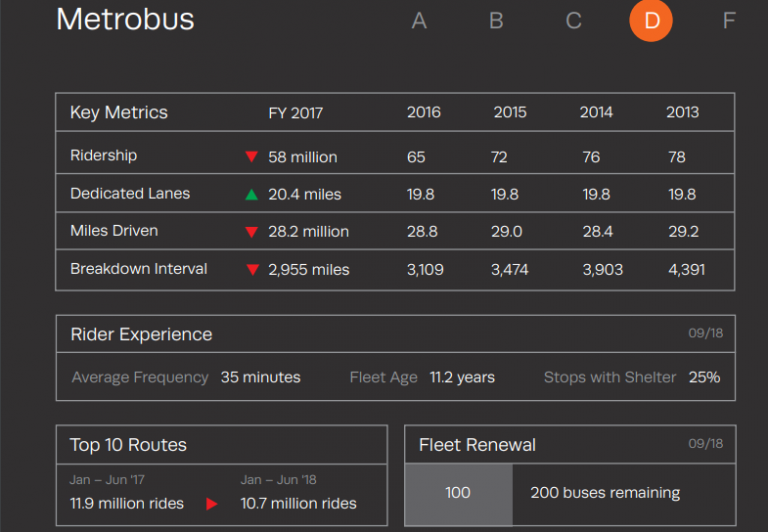 Marta Viciedo,  founding partner of Urban Impact Lab and Transit Alliance Miami, said that constituents in the county have voiced their opinions that they cannot rely on the bus system, and elected officials are listening. But making changes could take some time.

Viciedo and her organization are working with individuals like Carlos Cruz-Casas, the assistant director for strategic planning of the Miami-Dade Department of Transportation and Public Works, to redesign public transit around the city to better serve the people.

“Starting in early 2019 we are going to launch conversations with the people about a bus system redesign, and we are hoping by mid-2020 to have the entire redesign done,” said Cruz-Casas.

That redesign involves taking a deep look at how transportation patterns have changed over the years, according to Cruz-Casas.

“The off-ramps from I-95 offer free flow access from Brickell into Little Havana because there was nothing in Brickell before, but now things have changed, and we need to address that,” said Cruz-Casas.

Students can get involved in this transit redesign once the program launches in 2019 according to Viciedo. Transit Alliance will be visiting campuses like Florida International University to get their insight into their transportation needs.

“We need every voice at the table, we need to know how everyone is using the system and how they need it to work,” said Viciedo.

The change in transit can’t only be in buses, and perspectives need to evolve to include rideshare apps and new technology. Other panelists like Chris Caines,  executive director of the Miami Urban Future Initiative at FIU and Florida Sen. Jeff Brandes, R- St. Petersburg, spoke on the importance of rideshare apps and autonomous vehicle programs for the future of transit.

Brandes advocated for cities to have a broader perspective on transit, and to make sure that their dollars go into projects that will be worthwhile and flexible, like robust bus systems or more subsidized rideshare opportunities.

“You can’t solve all the problems today. Let’s solve til 2030,” said Brandes. “My general advice is to invest in things that maximize your options, and don’t lock you in like a permanent light rail.”

Gender-neutral pronouns are vital for respect and understanding

Artistic expression: The voice of the suppressed

Project Downtown to offer food and conversation to those less fortunate