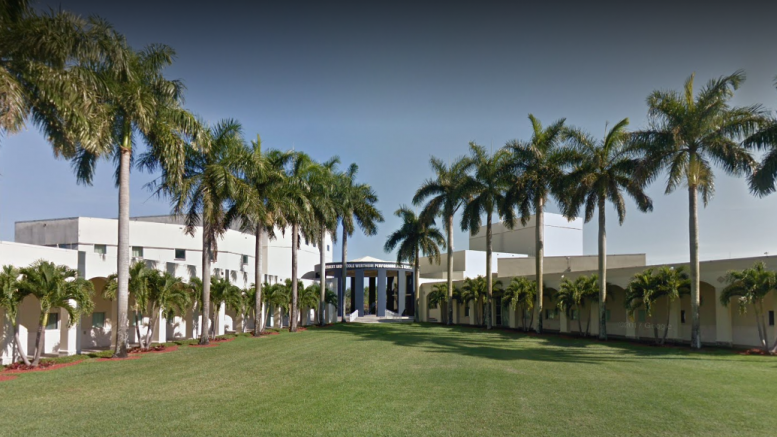 Herbert Wertheim has pledged $10 million to transform the school of music.

As announced by University President Mark B. Rosenberg in an email teasing a “special announcement,” the namesake for the Herbert and Nicole Wertheim Performing Arts Center announced today a donation of $10 million dollars to enhance the building to include more student spaces for performances open to the community. 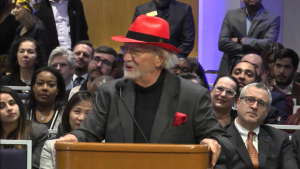 Wertheim, trustee emeritus and longtime donor to FIU, pledges a new grant to continue support music and the arts.

“I’m here to announce an additional love affair with the school of music and a grant of $10 million,” said Wertheim at the Board of Trustees meeting today. “And we’re gonna raise another 10 or 20 million to excel this school and make it one of the finest schools for performance anywhere in Florida.”

“We’re gonna have a new rotunda and a new student center for coffee and get-togethers,” said Wertheim to PantherNOW.

Wertheim also said that they will be increasing faculty and student scholarships for the school of music.

Opened in 1996 with an initial gift from the Wertheim family, the performing arts center has been the venue for FIU Theatre plays and musical performances for the past two decades.

This article was updated to include an interview with Herbert Wertheim.

Stricter immigration laws are beneficial to the U.S.

FIU To Partner With Jackson Health System To Vaccinate Students