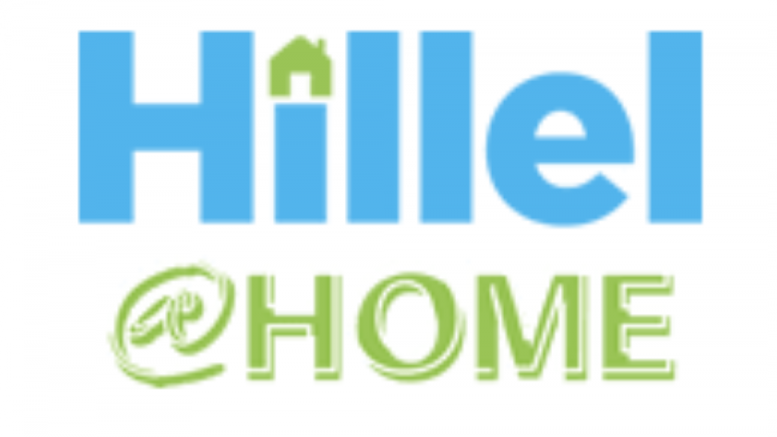 Recent airstrikes and clashes between Israeli and Hamas forces have sparked a new wave of discussion on social media among students.

A police crackdown of the Al-Aqsa protest during the final week of Ramadan injured more than 300 Palestinians, and subsequent Israeli airstrikes and Hamas rocket attacks left 122 Palestinian and 6 Israelis dead.

National Jewish student organization Hillel at Home hosted a live panel for students who may feel uncomfortable expressing their support for Israel during this time.

The panel took place on Thursday, May 13 and was moderated by Hillel student leaders Bianca Kermani from University of California, San Diego and Ben Lefkowitz from Emory University.

The growing violence originates from the attempted barring of the Damascus Gate square from the public, a popular gathering spot in East Jerusalem synonymous with recent May protests. It has also been fueled by the Israeli Lower Court ruling in favor of evicting Palestinians from their East Jerusalem home in Sheikh Jarrah.

No speaker sympathetic towards the anti-eviction protest was present on the panel.

The event covered a brief background of the Palestenian and Israeli conflict, as well as how to engage with people holding opposing views.

It began with the panelists giving their views of the current situation within the region.

“Israel today is on the tailend of several weeks of growing violence in the city of Jerusalem,” said Eisin.

The eviction of Palestinian housing has been occuring since the beginning of Israel’s occupation of the West bank in 1967. Jerusalem status has been equally contentious historically, with the Israeli Parliament (Knesset) 1980 “Jerusalem Law” stating that Israel is the sole owner of Jerusalem. However, this law would be challenged by the United Nations Security Council’s 478 resolution.

Eisin and Ross viewed the eviction at Sheikh Jarrah and the Al-Aqsa Mosque protest as directly linked to the current conflict.

However, Abu Toameh disagreed with the direct connection these events had towards the current violence.

“Seeing it in the larger context, these events are just an excuse for Hamas and the Palestinian Authority’s opposition to Israel,” said Abu Toameh.

Ross and Abu Toameh criticized the mass support being given towards the Palestinians, arguing the historical context reveals the unruly actors within the Palestinian leadership.

“Everyone comes in with a different point of view, and a tendency to moralize conflict,” said Ross. “I hear people call Israel the oppressor, but Palestinians have not taken the advantage in negotiations when they have it. No country in the world would accept their neighbors rocketing missiles towards them.”

Abu Toumeh discussed the effects of Israel’s concessions following the Second Intifada, as a justification for the airstrikes being committed by Israel.

“Israeli concessions historically have been misinterpreted as signs of weakness instead of empathy, which is why they are trying to prevent another misinterpretation” said Abu Toumeh. “Hamas won the 2007 Palestinian parliamentary election after falsely saying they weakened the Israelis and drove them back.”

The only reference towards injustices to Palestinians made during the event was during a discussion about the need to empathize with those holding opposing views.

“In order to engage in these types of discussions, you must have openness and empathy towards different viewpoints,” said Eisin. “First I want to acknowledge that there is another side that is hurting.” It’s terrible when citizens pass away, it is about the basic idea of caring for others.”

“I spent the last 20 years being a negotiator, the first thing you do as a negotiator is listen to both sides, and ask searching questions, because it shows understanding and respect,” said Ross. “Not scoring debate points”.

So far, 122 Palestinian civilians have been killed by the Israeli airstrikes, including 31 children, and 6 Israeli deaths including one child by Hamas rocket attacks. Neither Israel nor Hamas have shown any sign of reducing their military actions.