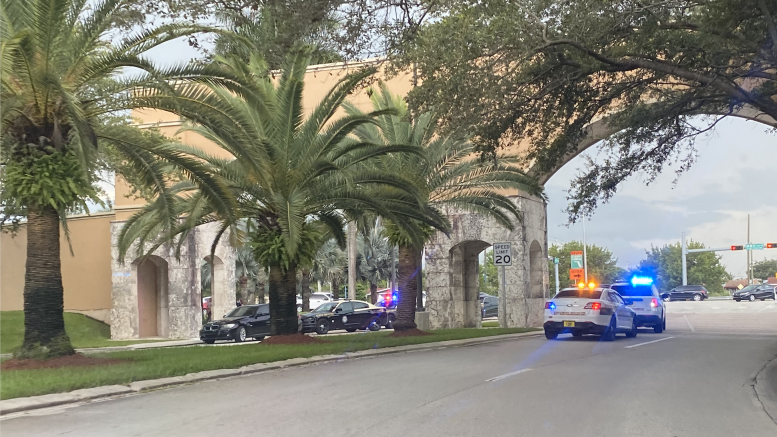 In a police chase that ended in front of the FIU Modesto Maidique Campus, FIUPD along with highway patrol officers were seen at the entrance of the university.

“Florida Highway Patrol was looking for someone who was spotted near the entrance of our campus and when that person saw the FHP car, she took off running,” said Captain Delrish Moss of FIUPD. “They captured her on foot but she never actually made it onto campus. So FHP is handling it. We do not know the reference but none of it is FIU related other than the proximity of her location when found.”

At the moment the individual is being held under FHP custody and no additional information has been provided to PantherNOW.