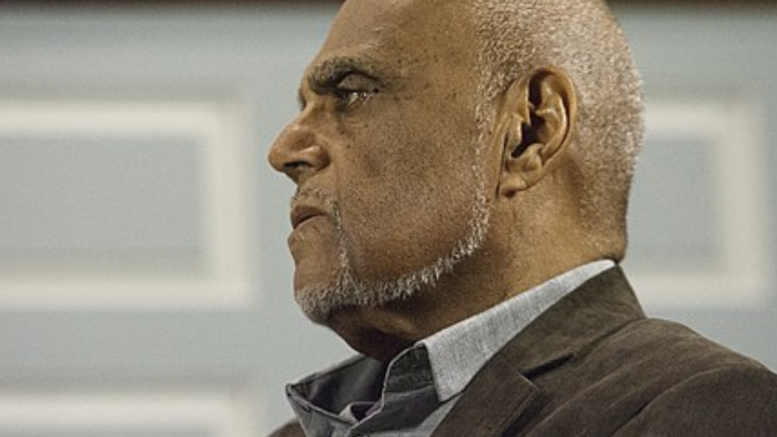 FIU professor and influential civil rights leader Robert Moses passed away on July 25 at the age of 86, with no immediate cause of death identified.

Moses was a civil rights activist since the 1960s, helping thousands of African Americans in the South register to vote during the Civil Rights movements. His focus was on racial equality through voting rights and education.

At FIU, Moses served as an eminent scholar at the Center for Urban Education beginning in 2004, helping to establish The Algebra Project in Miami-Dade county and allowing him to teach classes at FIU’s College of Education for nearly 17 years.

“He led countless programs, grants, and collaborations at FIU and instituted some of FIU’s larger educational collaborations with the South Florida community,” FIU President Mark Rosenberg said in a statement on July 28. “His wisdom, humility, and courage made us all better people, willing to join the struggle for the nation’s ideals of creating ‘a more perfect union.”

Moses’ work at FIU allowed him to work with other professors, researchers and other partners from FIU’s College of Education. The team was able to collaborate with students and high school teachers in the classroom, as well as share their knowledge with parents and communities. The project also allowed high school students to attend residential summer institutes and provided a summer academy for 3rd to 5th graders from Liberty City.

Moses left briefly, but rejoined FIU in 2017 as a consultant for CASE and the STEM Transformation Institute. His work allowed FIU to host the Florida Local Alliance for Math Literacy and Equity (FLAME) at FIU.

In a 2004 interview with Diverse Education, Dr. Lisa Delpit (executive director of the Center for Urban Education and Innovation) said that she was “pleased” to have Moses and his project at the center, and that his work was “transforming instruction for kids who have not been served well by the education system.”

David Lawrence, chair of The Children’s Movement of Florida and former publisher of the Miami Herald told PantherNOW that while he had never formally partnered with Moses, he greatly admired Moses and his work.

“Justice for all Americans was his focus for literally all his adult life and probably before,” said Lawrence. “I worked hard to help him wherever I could connect him with people.”

Moses’ passion for civil rights was matched by his passion for education. He served through education in several ways, most notably creating The Algebra Project, an award-winning mathematics program for students in schools with poor academic performance.

Lawrence added that no matter where Moses was, he reached out to others.

“He was a very important participant in the College of Education…he was very involved with public high schools,” said Lawrence.

Moses is survived by his wife Janet Moses, four children, and seven grandchildren.