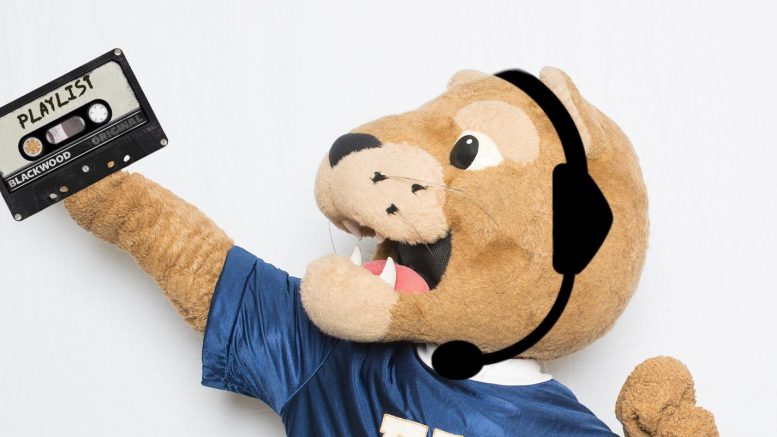 Music is one of the few things that connects and unites people around the world, allowing us to communicate and express ourselves through different genres and songs.

Florida International University is no exception when it comes to great and dedicated athletes who leave their paws on the field each time. When an athlete is passionate about their sport, they need stimulation in order to play a good game, and music can contribute to getting active during warm-ups.

To commemorate the beginning of the 2021 season, these FIU athletes from around the globe shared with PantherNOW the music that they have on repeat.

European basketball player Petar Krivokapic comes from Budva, Montenegro and plays for the men’s basketball team. He joined FIU in 2020 and is currently majoring in Hospitality. His favorite place in the Modesto Maidique Campus is the cafeteria area where he can choose from different dining options located in GC.

Krivokapic speaks three languages and enjoys listening to music from various genres and cultures, some of the music he has on repeat is: Pepas by Farruko, Svedok (Saradnik) by Beogradski Sindikat, and Neighbors by Pooh Shiesty. 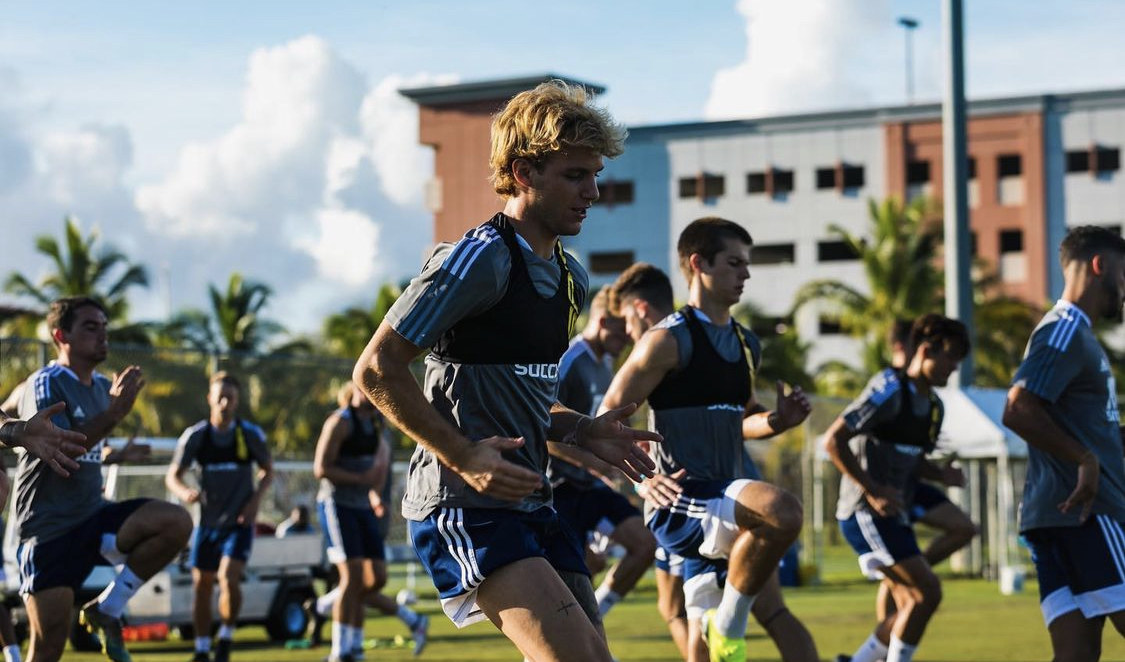 Moreover, FIU’s Men’s soccer team welcomed Spanish midfielder Mauro Bravo last year. Bravo is originally from Madrid and is currently majoring in International Business. The midfielder’s favorite places to spend time on campus are the soccer field and the library.

The main music genres that get Bravo going are reggaeton and electronic music. Some of his most listened artists are Bad Bunny, J Balvin, and Rauw Alejandro. The athlete shared the following songs: Yonaguni by Bad Bunny, Todo de Ti by Rauw Alejandro, Qué Más Pues? by J Balvin featuring María Becerra, and AM Remix by Nio Garcia, J Balvin and Bad Bunny.

On another note, Carolina Andrade is proud to represent FIU on the Golf team. Andrade joined FIU in 2017 majoring in Business and Marketing. She graduated this year, and is now pursuing a Bachelor’s degree in Logistics.

The Colombian talent said her favorite place on MMC is the Starbucks located in the MANGO Building. Andrade enjoys listening to different genres of music, especially in Spanish and English. Some of the songs she shared include singers such as Shawn Mendes, Justin Bieber, Reik, Jonas Brothers, Joey Montana, and Michael Bublé.

A few songs she listens to during warm up are Kesi by Camilo featuring Shawn Mendes, Leave Before You Love Me by Jonas Brothers and Marshmello, Satisfied by Galantis, Poco by Reik, Better Together by Luke Combs, and many others.

Cornerback DeMarcus Robinson joined the FIU football team in Summer of 2021. Robinson is eager to make his debut this September in a home game against Long Island.

Robinson’s favorite place on campus is the Riccardo Silva stadium since he spends the majority of his time practicing and perfecting his craft. Robinson’s major is Recreation and Sports Management.

The cornerback shared his top three most listened songs at the moment: Smile by Rod Wave, Maybach by 42 Dugg featuring Future, and Okay by Lil Baby and Lil Durk.

All the athletes listed above feature different styles of music that they listen to, but the goal of each is the same- to help them prepare for what’s to come with what they themselves like to hear!