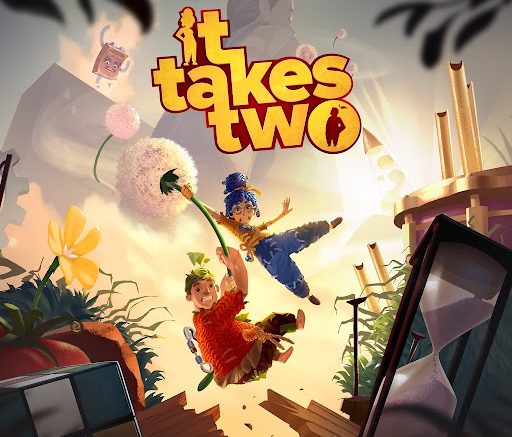 At the Game Awards Show this Thursday, Dec. 9, the category winners were listed off in speed-runs to prioritize world premieres and new footage of gameplay. The big winner was “It Takes Two,” who took home the award for Game of the Year. Here are all of the winners of the night.

For the full list of nominees, check out our previous article.

Game of the Year – It Takes Two

“It Takes Two” took home the biggest accolade of Game of the Year, as well as Best Family Game and Best Multiplayer Game. Josef Fares, the director for the game, was known for previously saying “F— the Oscars” at the 2017 Game Awards. This year as a callback to his 2017 rant, he said while accepting the Game of the Year award, “In a way, the Oscars got F—ed because The Game Awards is getting way better.”

For the full list of nominations, check out our article here and let us know what you thought of the results.