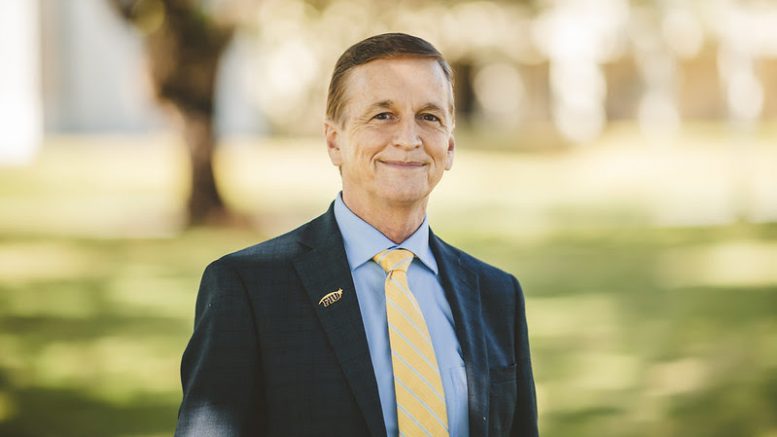 Dr. Kenneth Furton announced that he is stepping down shortly after Tuesday’s Faculty Senate motion to reappoint him as provost.

Furton originally said he would be able to move into the position at the Senate meeting, but told Interim President Kenneth Jessel that he is stepping down.

The provost is responsible for enhancing the academic and research activities at the university.

The Faculty Senate passed the motion to reappoint him as FIU searches for a new president.

Furton said he would stay on as long as needed in the Senate meeting, but changed his timeline to March 1.

The Miami Herald reported on Furton’s announcement, which came through an email to Jessel Wednesday night.

Right now, there is no replacement ready for provost. This leaves FIU searching for a new president, provost and chief financial officer with Rosenberg and Furton’s resignations and Jessel’s move to interim president.

Furton became provost in 2014 and is FIU’s longest-serving provost. He began in 1988 as a faculty member in the chemistry department.

University on track to higher enrollment, online classes and retention

FIU, Other Universities Ordered To Prepare For Remote Learning