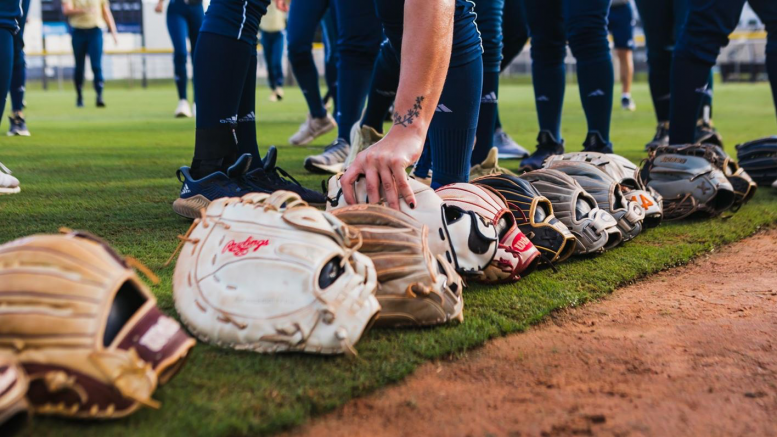 The team getting ready before practice. Photo by FIU Athletics

The 2022 FIU Softball season is set to begin in the month of February. The team will face 15 rivals, including 4 teams who qualified for NCAA postseason play last season, and will host 24 games in their own field, hosting three games this month.

The team had to let go of infielder Jessica Rivera, who had eight home runs and 32 RBIs.

Infielder Venessa Gallegos,  was named to the NFCA All South-Region second team after performing her best records as a Panther, hitting .328 with two home runs and 17 RBIs. Gallegos and first baseman Kayla Whitehead were honored by the Softball All-Conference USA Awards.

The Blue and Gold will debut their season in a home game against Felsberg Invitational from February 11 through the 13. The second game will include a road trip to Deland, Florida, where they will face off against Stetson on February 15.

The season will continue when the Panthers return to Stetson’s ground in Deland, facing the Stetson hatters on the weekend of March 4-6.

Returning home, the FIU softball team will host a non C-USA  game against another Florida rival, the Seminoles of FSU on March 26.

The final home series will conclude on the weekend of April 29 through May 1, when the Panthers face Charlotte at the Felsberg Field.

The final game of the season will be held in San Antonio, Texas, when the Blue and Gold play against the Roadrunners of UTSA on the weekend of May 6-8.

The 2022 Conference USA Softball Championship has been set for May 11-14 in Denton, Texas.