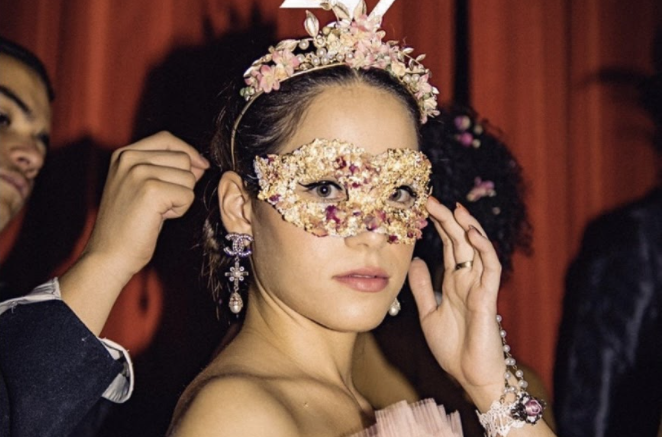 Founded in 2016 at Florida State University, Strike, a lifestyle publication focused on culture and fashion, has slowly made its way to universities across the U.S.

Finally, Strike magazine has found its way to FIU.

Cailin Rolph, former editor and chief of the magazine, helped guide its way. “I was really into the UCF’s version of Strike and I happen to know the founder of all the strikes.” Rolph worked with Strike’s founder to bring the magazine to the panthers campus.

On Jan. 31, after a year of work, the FIU Strike team launched their inaugural issue themed debut. The party took place at a brewing company, Unbranded, with a live band, a photo booth and a free drink.

The event celebrated the end of a long process and the execution of a the publication.

“There are so many hands that go into a single layout so I think getting those final pages is like the best part,” said Rolph.

The party also recognized all the people who put so much time and effort into it.

“This is for the staff more than it is for anyone else, this is their payoff for all the work they do throughout the semester,” said Rolph.

This is just the beginning, Strike FIU has already begun the process for creating their second issue but under new leadership. The former creative director, Melanie Pujol, has replaced Rolph as editor and chief.

With new leadership, a successful first edition under their belt and a dedicated staff, there’s no telling how far Strike FIU will go.

Stay up to date with Strike FIU news and events by following them on instagram @strikemagazinefiu.