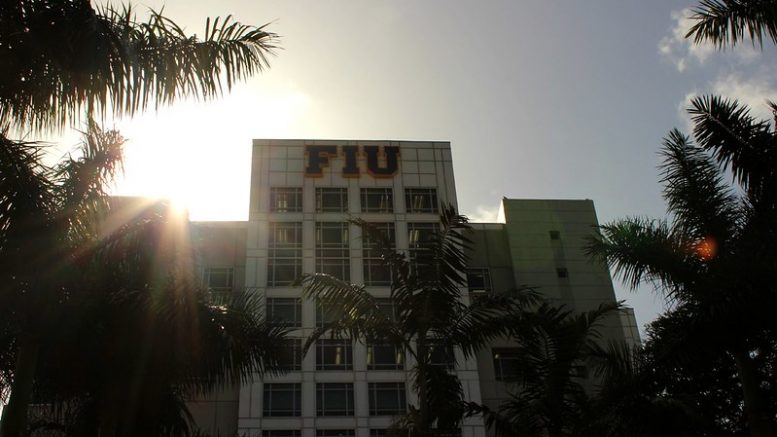 A car chase that began in Homestead ended at MMC Sunday afternoon as Miami-Dade Police apprehended a robbery suspect at the Green Library loading dock.

“It was a car chase, and he drove into the loading dock,” said FIUPD Captain Delrish Moss in an interview with PantherNOW. “Probably what was happening was he didn’t know his way around campus and you get there, it’s kind of a dead end.”

At 2:49 p.m., FIU alerts went out cautioning students to stay away from the Green Library while police were present.

According to FIU Police Department Chief Alexander Casas, there is activity but no imminent danger, and the alert was sent out to keep people out of the area until MDPD was finished at the scene.

PantherNOW reached out to Homestead Police, who were not immediately available for comment.

This is a breaking story and will be updated as more information becomes available.