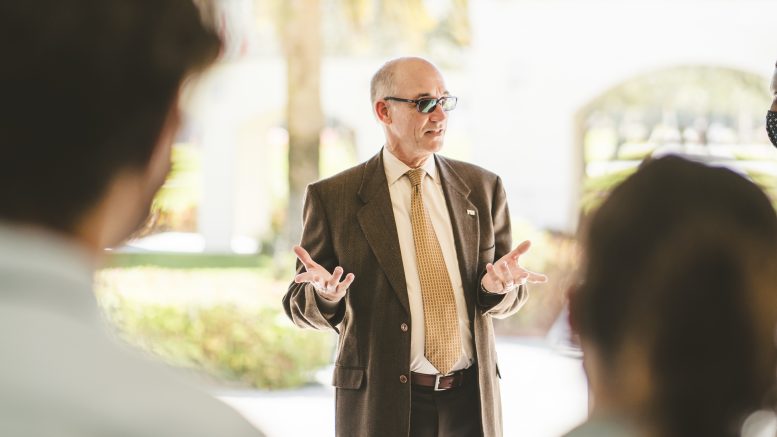 The Presidential Search Committee released a statement earlier today in which they announced an official vote recommending Interim President Kenneth Jessell to become the 6th president of FIU. Jessell rose to the position following the shock resignation of former President Mark B. Rosenberg in January.

The announcement follows months of radio silence from the committee as they worked through the interview and selection process.

The committee’s search began with a group of 70 individuals in the spring and, according to a university-wide email sent by Trustee Rogelio Tovar, all other candidates considered to be among the finalists removed themselves from contention if they were not the only candidate considered for the position.

A law passed in the Florida legislature in March prevented any identifiable information about candidates from being made public until a group of finalists was decided.

The search now moves into its next phase, which will consist of a 21-day public comment period.

This is a developing story and will be updated as more information is available.