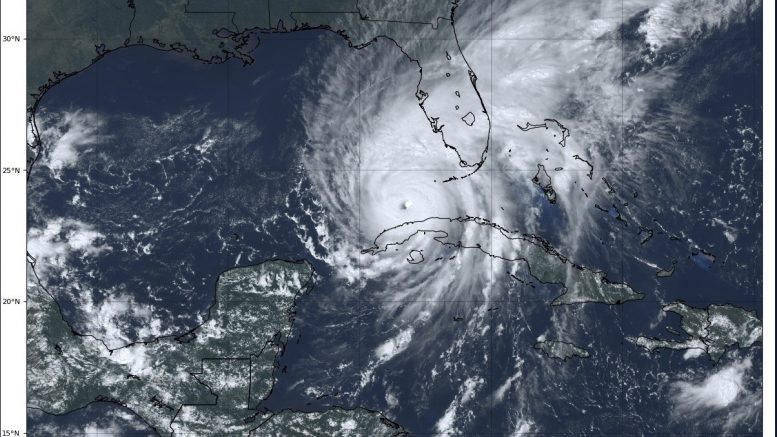 A university-wide email circulated this afternoon announced that the university will be closed beginning today, Sep 27 at 5pm through tomorrow, Sep 28.

All classes – including online-only courses – are also canceled for that period of time, according to the statement released by FIU Communications.

Per the National Hurricane Center’s 11:00 am update, Ian was strengthening as a category 3 hurricane off of coastal southwest Florida, with its projected landfall nearing Sarasota by Wednesday around 2:00 pm. Working from that projection, South Florida was placed under a tropical storm watch as of this morning due to the reach of the storm’s outer bands.

According to the National Oceanic and Atmospheric Administration, tropical storm force winds between 39 and 73 miles per hour are projected in the region over the next two days.

Students living on campus will be allowed to remain, according to the email, which also said limited dining options would remain open.

This is a developing story and will be updated below as NHC scheduled updates are released.