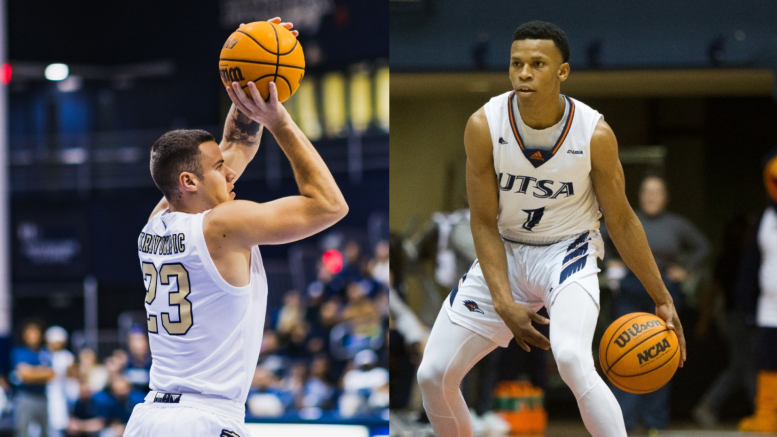 FIU basketball will have another chance to prove themselves in the Lone Star State as they face the UTSA Roadrunners in San Antonio on Jan. 21st, 2023.

Historically, this matchup has been dead even. In the 14 times these two teams have faced off, UTSA holds the advantage by only two games, 8-6.

In their last game against UTEP, the Panthers got bounced 81-61. Sophomore guard Denver Jones once again led the team in scoring with 18 points, but it wasn’t enough to save his team from a 20-point blowout.

Funny enough, FIU, who has struggled from deep all season long, actually made more threes than the Miners, but their interior defense shattered, as they gave up 17 second-chance points and were out-rebounded 35-19.

The Roadrunners are also trying to move past a blowout loss of their own, losing to the FAU Owls 83-64.

The second most attempted free throws on the team belong to senior center Jacob Germany with 68; a difference of 49 between him and Medor. Speaking of Germany, he poses a serious problem for teams on the glass, grabbing 7.7 RPG, third most in Conference-USA.

But UTSA is not without its flaws. The team is turnover prone and a stingy enough defense can force the Roadrunners into uncomfortable one-on-one situations where players are forced to take tough shots.

So a fairly even record historically and a shared losing streak leads to one question: Will UTSA outrun the win-hungry Panthers or can FIU catch the Roadrunners Wile E. Coyote style to finally secure its first road win of the season?

It’s tough to say, but given the Panthers’ seemingly endless struggle to win games away from home and the Roadrunners’ edge from beyond the arc, the odds skew slightly in UTSA’s favor. But this one can go either way and projects to be a close contest by all metrics.

Be the first to comment on "Panther Preview: FIU basketball vs. UTSA"