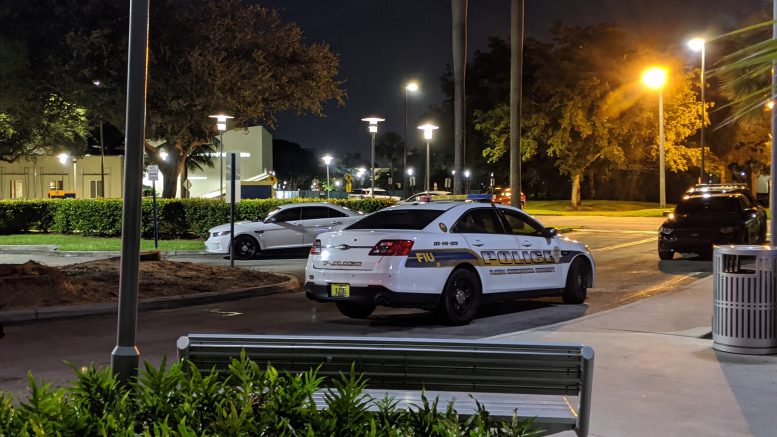 An FIU football player died Wednesday night after being taken to the hospital from University Towers.

FIU Communications stated that a student living at the Modesto Maidique Campus had been transported to the hospital from MMC in a university-wide email, passing away after arriving.

Captain Delrish Moss of FIU police confirmed Wednesday night that the student was a UT resident.

On Thursday morning, FIU football coach Mike MacIntrye tweeted a statement identifying the deceased student as Luke Knox, linebacker for FIU football and a transfer from the University of Mississippi.

“While I admired his passion for football, his genuine love for his family and teammates is what I will always remember,” stated MacIntyre.

Miami-Dade Police Department is currently handling the investigation and confirmed that the student in question was Knox. They said they were unable to give details beyond the residence hall and the cause of death is currently unknown, although foul play is not suspected.