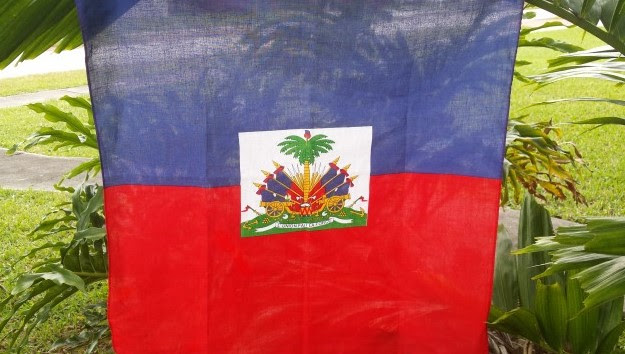 The dismissal occurred a day after Henry’s firing of chief prosecutor Bed-Ford Claude. Claude asked a judge to bar Henry from traveling and charge him as part of the assassination effort.

Claude uncovered phone records which showed Henry had spoken twice to key suspect, Joseph Badio, just hours after the president’s assassination. Evidence also reveals Badio was within the area of Moïse’s home during the phone call.

Before Vincent’s dismissal, Vincent had ordered the Haitian National Police to increase security for Claude. He noted the prosecutor recently received “important and disturbing threats.”

The chaos comes only one month after a 7.2 magnitude earthquake on Aug. 14, which left 2,200 Haitians dead, damaging more than 137,500 homes, according to the United Nations Office for the Coordination of Humanitarian Affairs.

Renald Lubérice, secretary general of the Council of Minister, also stepped down from the position he held for more than four years.

“I do not intend to cooperate with a person appointed by Jovenel Moïse’s, who is now being accused in his heinous murder,” tweeted Lubérice.

Fiction and poetry, a form of therapy for professor

The Trump presidency represents my values