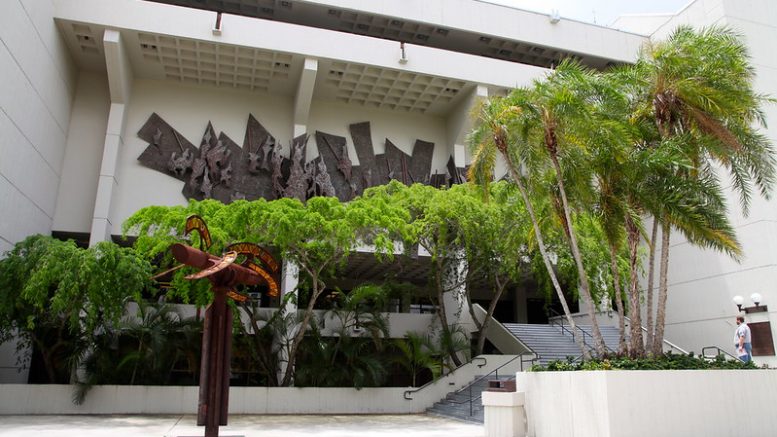 The policy, revised from its most recent version in 2012, now permits an incomplete grade for students who are missing less than half their work because of circumstances that are not caused by the student’s own negligence.

The policy also adds that IN grades may be given in cases of alleged student misconduct per section 2501 of FIU’s Student Conduct and Honor Code.

Students have up to two consecutive semesters (including summer terms) to complete missing work, although instructors determine more specific timelines.

Incomplete grades won’t be computed in students’ GPA, and students can’t graduate while they still have an incomplete grade in a class.

Additionally, graduate students have to be enrolled in the term they plan to graduate in, with IN grades not counting as enrollment. As with the previous policy, IN grades can’t be assigned to dissertation or thesis work to show them as in progress.

“They get an IP – in progress grade,” said Beltran, adding that IP grades are covered in a separate policy.

The senate also began a discussion on changes to graduate assistantship policies, though it was tabled until the next senate after several faculty members had questions regarding funding sources for graduate students.

“One of the big changes stated in this policy now is that there is an expectation that we are hiring graduate assistants, that we are providing them with some continued support,” said senate chair and physics professor Joerg Reinhold in what was his last senate meeting.

According to Reinhold, who stepped down as faculty chair, some students are already supported for four years, while others are only supported for one.

“That’s the intent behind the policy, that colleges admitting students have an idea of how they’re going to fund them going forward,” said Reinhold.

However, faculty members had questions about where that funding would come from if professors are unable to provide it through grants or assistants are unable to find other university sources of money.

“Is there additional money required for this from the colleges, and will they have it?” asked journalism professor Neil Reisner at the June 14 senate.

The senate also discussed the presidential search, and what to expect in the coming weeks.

“The last session was most clearly identified that first and foremost, the upcoming or the new president needs to be student-centered,” said faculty senate vice-chair Dr. Deanne Butchey. “That person will need to be walking on water because the requirements are so phenomenal.”

Butchey said he expects FIU to secure excellent candidates based on the university’s own success, saying that they already have a list of over 150 candidates.

Rate My Professors: Credible or a waste of time?